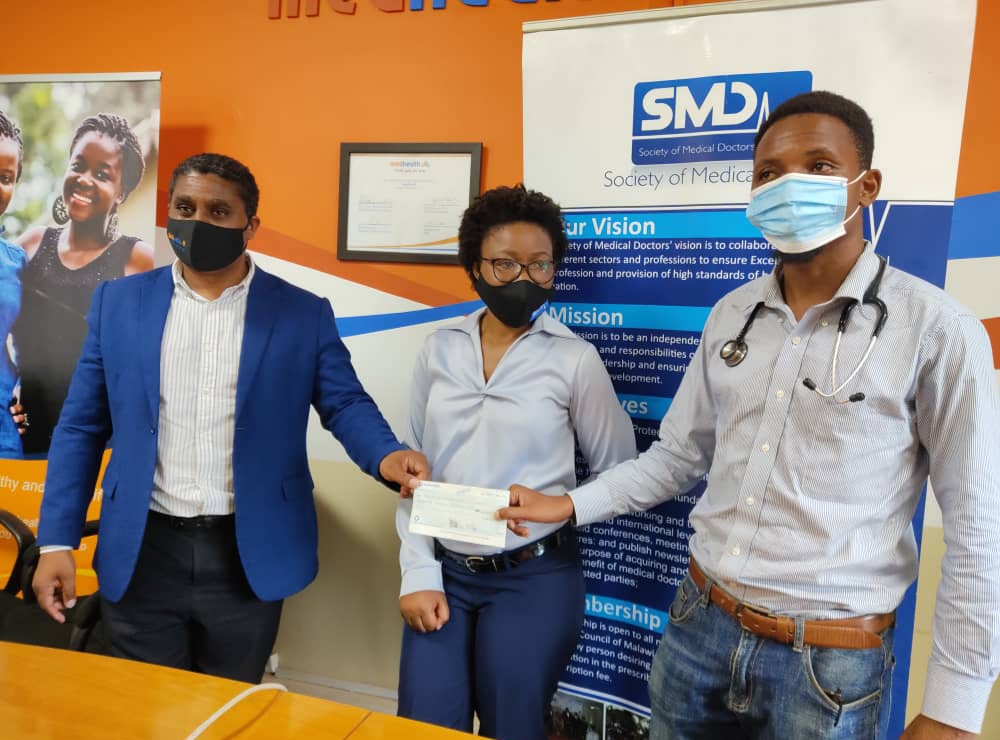 MedHealth has cemented its commitment to serving and saving peoples’ lives by donating 5 million kwacha to Society of Medical Doctors (SMD) for Covid-19 fight. In his remarks MedHealth chief operation officer Dr Mcfeston Sharrif said, “We are partner to the government and we live and trade in a society that is under siege, so these factors are enough for us to join forces with the government to win the battle”.

Reacting to the donation after receiving the cheque, SMD president Dr Victor Mithi: “We are encouraged with the way well-wishers are responding to calls for support. It is with such spirit that the battle can be won”.

National Covid-19 Preparedness and Response Plan was launched by the government on April 2020. Medhealth as a local medical aid scheme is committed to meeting its corporate social responsibility by making sure that it gives back to its valued customers, this is one amongst many of its efforts of reaching out to its clients in their times of need. 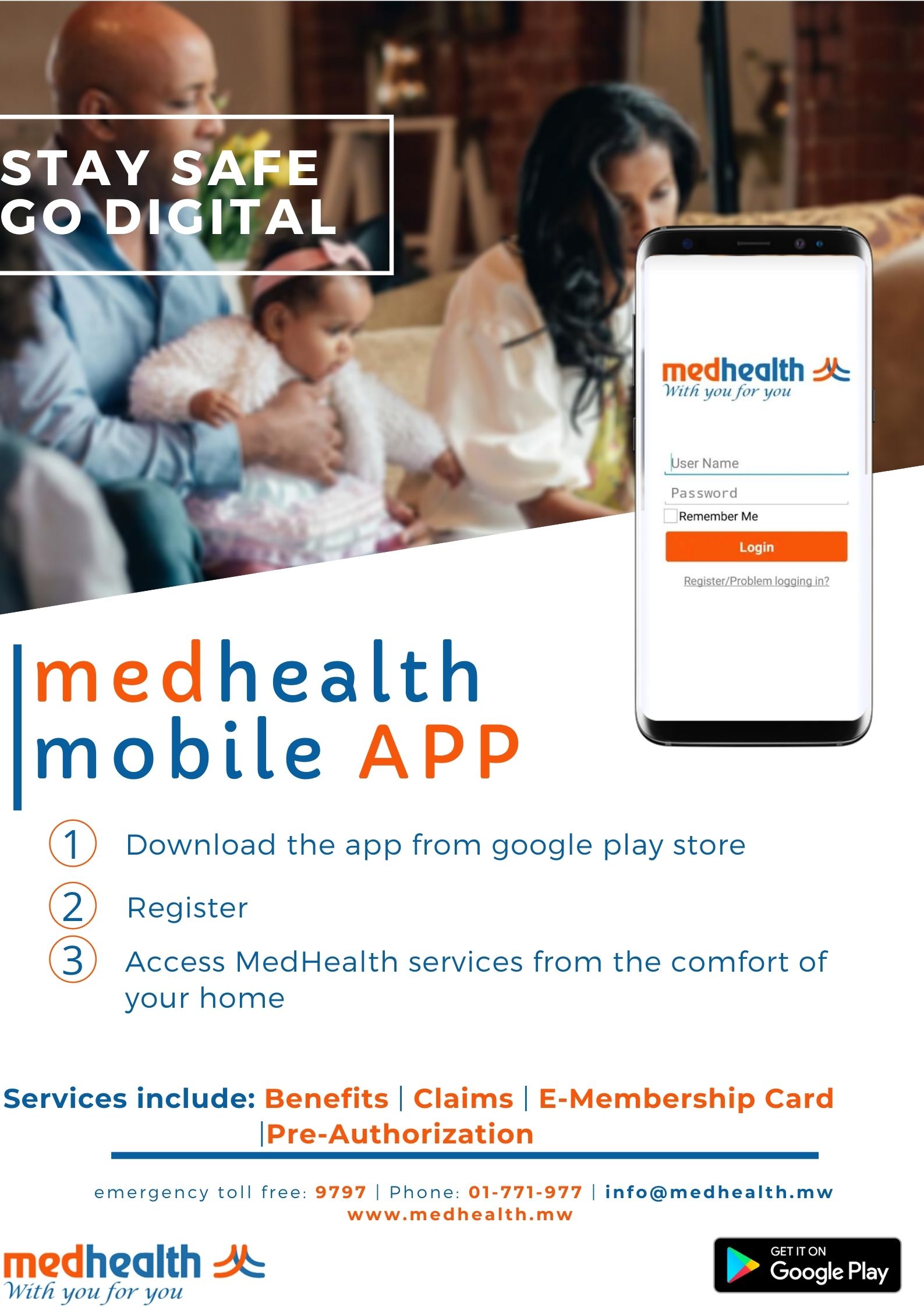 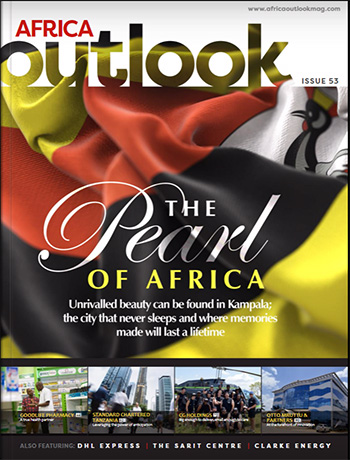 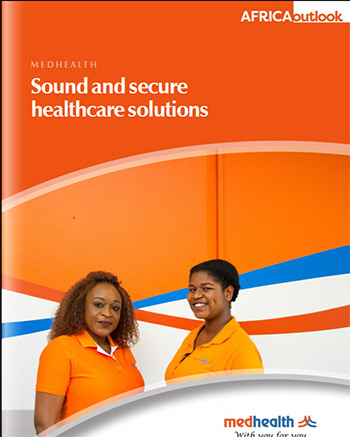 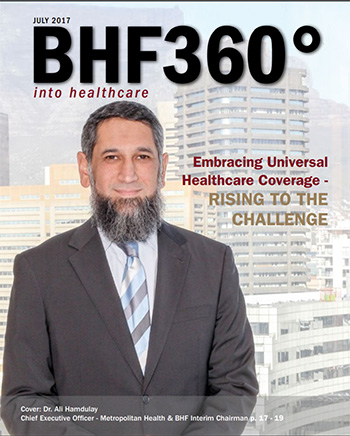